When you have seen the movie ‘The Martian’, you know that astronaut Mark Watney was left behind on Mars and had to survive on his own. Fortunately, there was already a habitat. But soon one of his main concerns became food. As the mission’s botanist Watney knew a lot about growing vegetables, so he tried growing potatoes. He found bags with faeces and urine from former crews and used the content to fertilize the Martian soil. If you think this is all fiction, you are wrong. At the Wageningen University & Research in the Netherlands exobiologist/ecologist Wieger Wamelink is doing the exact same thing: he grows vegetables on ‘Martian’ soil, using urine as fertilizer.

Food for Mars & Moon
Wamelink: ‘When humans go to Mars, they could bring all the food for their long stay with them, but it is far more convenient and much tastier to grow it there. On Mars it’s very important that you don’t waste anything, therefore we have to develop a circular agriculture for Martian colonists.’
And that is what Wamelink is doing since 2013 with his project ‘Food for Mars & Moon’. He buys (expensive) Mars and moon soil simulants from NASA, where they clean it and make the right composition with heavy metals. The red ‘Martian soil’ comes from a volcano on Hawaii and the dusty ‘Moon soil’ comes from a desert near Flagstaff in Arizona. As far as Wamelink knows, he was the first researcher who used these simulated soils instead of hydroculture to grow large amounts of crops. In his experiments he compares the results of three kinds of (simulated) soil: from earth, moon and Mars.

Our sponsors survived!
Wamelink: ‘Earlier research already demonstrated that our vegetables were growing quite well on Mars and moon soil simulant if organic matter was added to the soils. Mars soil simulant gave even better results than moon soil simulant. After we harvested the crops, we analysed them. When we were certain it was safe to eat our potatoes, peas, carrots, garden cress, green beans, radish, rye and tomatoes we organized a meal for the sponsors of our research. And yes, they all survived!’

Worms
Wamelink also experimented with worms: ‘Worms eat plant residues and partially secrete them throughout the soil. This helps to retain water better. They also aerate the soil so that it’s easier for oxygen to reach the roots, which need it to grow. And of course, the worm’s faeces are manure for the plants.’

Struvite
In November 2019 Wieger Wamelink started a new experiment and here comes Mark Watney in the picture: Wamelink fertilizes string beans with ‘struvite’, which looks like grey sand. This struvite is extracted from human urine which is obtained from wastewater purification installations in Amsterdam and a few other cities in the Netherlands. ‘No, it doesn’t smell like urine and yes, it’s from humans, so it could contain all kind of chemicals.’
The string beans without struvite clearly showed the poorest growth. The ‘Martian’ plants with struvite started off promising, but after some time they showed a lag in growth. The match was won by the plants in the potting soil and the moon soil simulant, both with struvite. Within two months the first beans appeared, a week later the ‘Martian’ beans followed. Wamelink has not eaten them. ‘But the struvite was analysed and certified, so the beans should be edible,’ he says.

Radiation
In another part of the Netherlands cress was exposed to a Martian radiation level. This experiment was carried out in a protected surrounding with an automated watering system. Around the radiators (cobalt 60) a dome of led bricks – a so called ‘led castle’ – blocks the radiation. As expected, the cress showed a strange growth in all three soils. It confirms that the vegetables must be protected from radiation.

The ‘Food for Mars & Moon’ experiments are financed by crowd funding (see link below). As the soil simulants are very expensive, any contribution is very welcome. 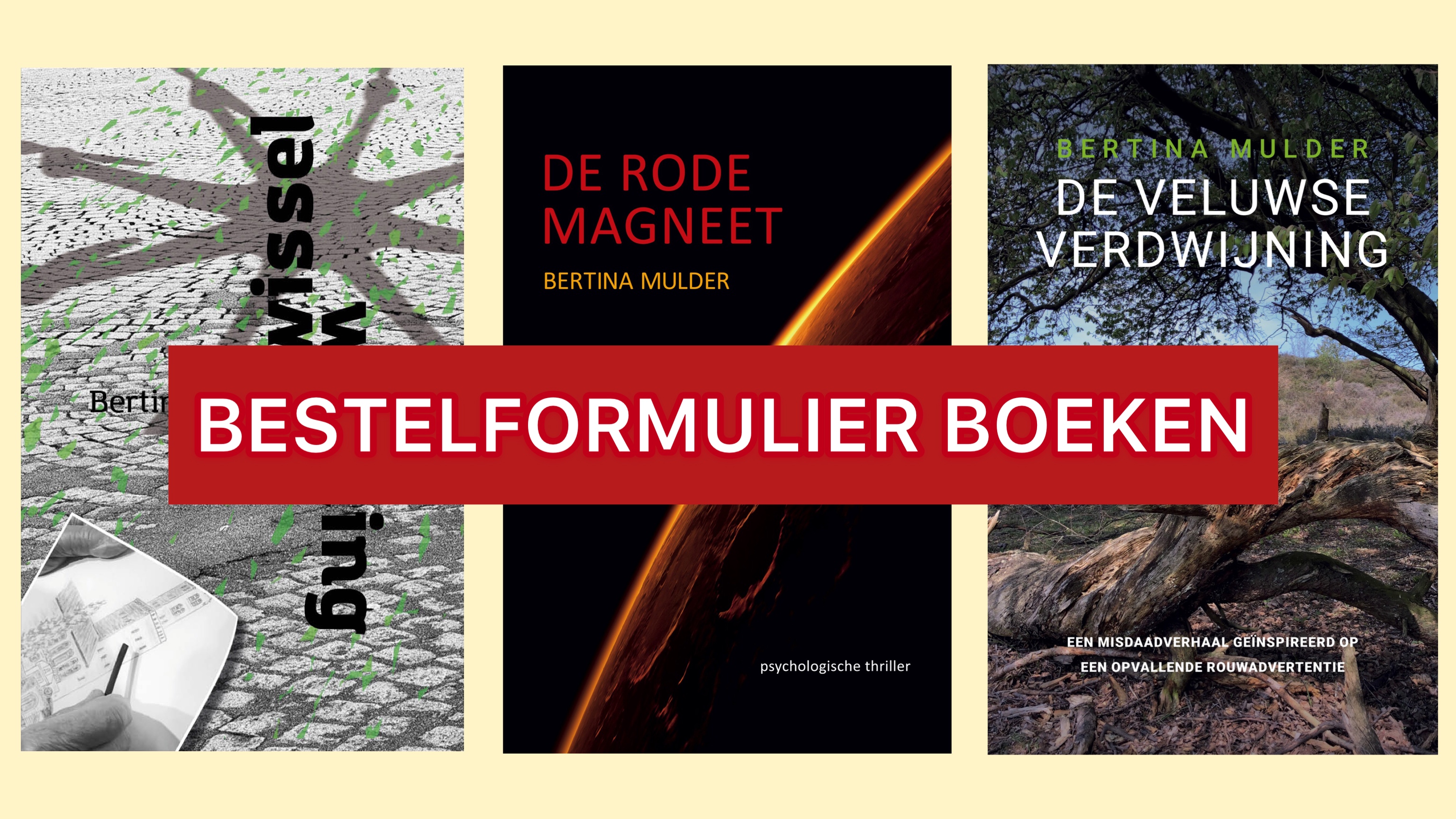